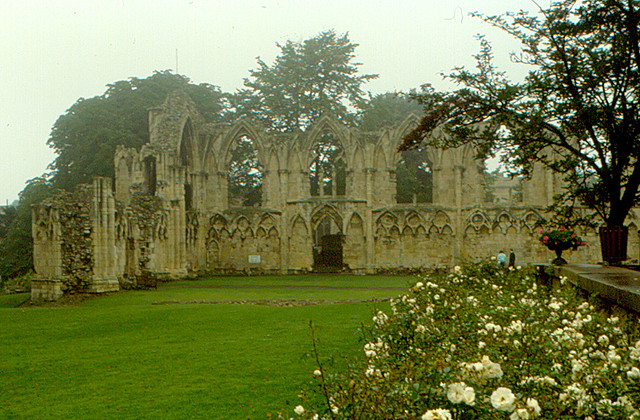 Old York is a fascinating town located in the northern part of England. This is an ancient cathedral city with a history that dates back to before Roman times. York offers some of the best preserved historical buildings and structures in Europe, so it’s no wonder it’s often ranked the second most visited city in England, after London. The top attractions of the city is York Minster – the largest Gothic cathedral in northern Europe, and a simple walk around the city walls. The city boasts of its Celtic, Roman, Anglo-Saxon, Viking, Norman, and medieval English history and architecture. The Shambles located in the heart of York is considered one of the oldest and narrowest streets in the world, and is famous for its overhanging timber-framed buildings, some dating back as far as the fourteenth century.

What is prudence in the conduct of every private family can scarce be folly in that of a great kingdom.