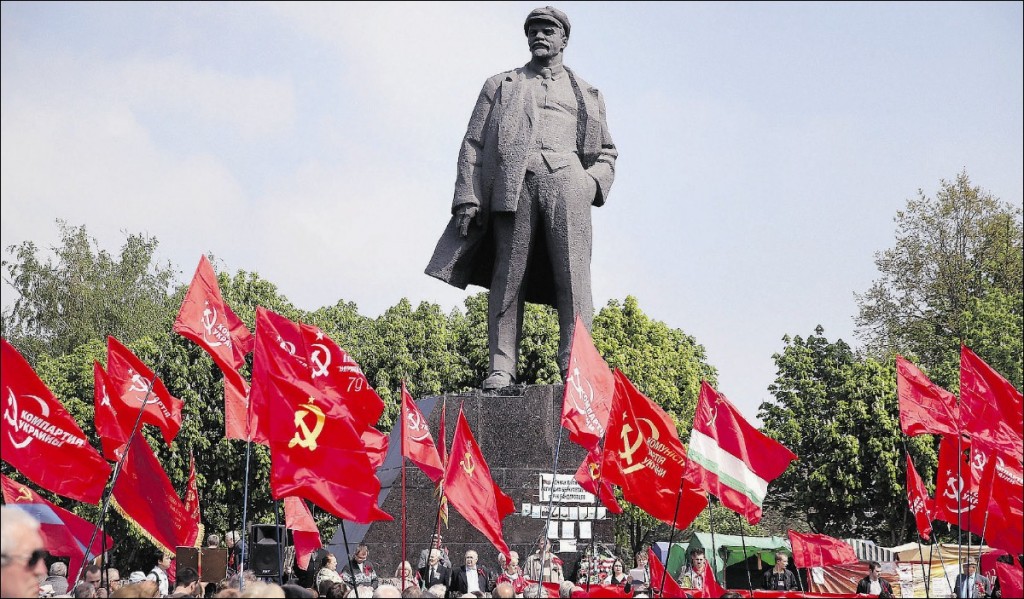 In 1917 Ukraine became part of the Soviet Union. It was second strongest state in the Union behind only Russia. Soviet State Socialism would be terrible for Ukraine, however. Socialist agricultural policies led to massive food shortages in the USSR. Many scholars believe that Russian Premier Joseph Stalin then began the deliberate policy of exporting Ukrainian grain out of that country in order to starve its peasantry which was largely supportive of Ukrainian nationalism and opposed to Soviet rule. Massive starvation followed in what many call the Ukrainian genocide. The death toll of Ukrainians that perished under Soviet rule is estimated to be between 10-30 million. That includes starvation, death by disease, and mass execution of political opposition. Most were buried in mass, unmarked graves. Even after the fall of the USSR, Russia continued to exert influence and control over Ukraine. A struggle we see still playing out today in the current Ukrainian crisis.

The free market is the only mechanism that has ever been discovered for achieving participatory democracy.