10 Government Regulations Too Stupid to Believe 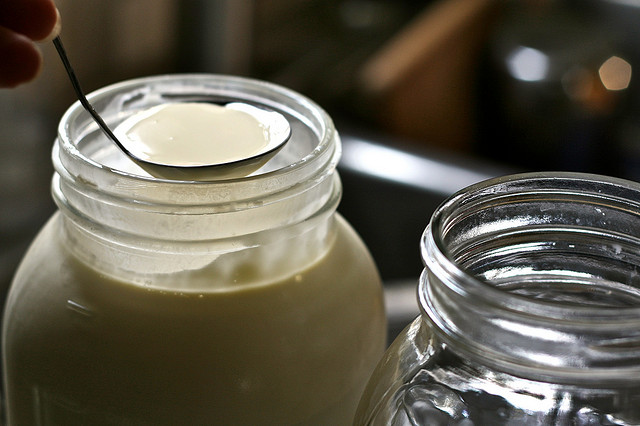 There is only one thing standing between those who don’t believe in pasteurizing their milk and consumers eager to buy it: the law. Because if not for federal agents with guns, the world would descend into a raw milk drinking binge, which is all part of the Amish’s master plan. In reality, many people prefer raw milk, and those all-natural, earthy folk known as the Amish love to make it. But that’s just too bad, because the feds said so. In 2011 they actually conducted a sting operation on Amish farmers and busted them for selling milk to their neighbors. Milk their neighbors wanted and were happy to buy. Armed agents took down this threat to America, and ensured the Amish will continue their distrust of all things ‘English.’