8 Things You Should Teach Your Kids About Money 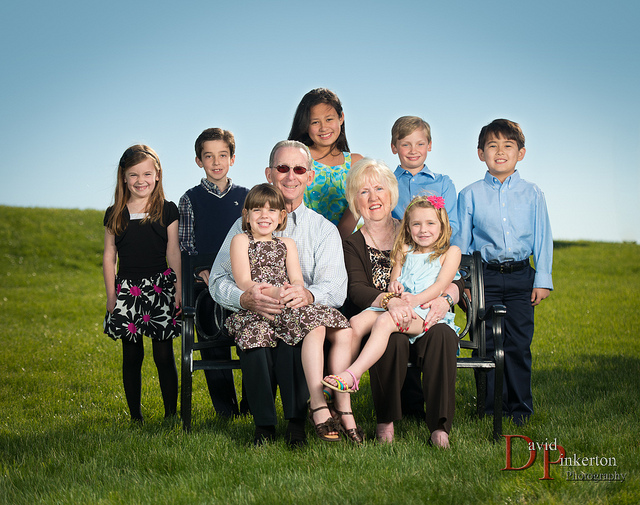 Our grandparents knew a lot about money. They survived the Great Depression and then financed concurrent wars against Nazi Germany and imperial Japan. Each generation since then has learned less about money than the generation before it. This has resulted in a truly embarrassing trade deficit, the runaway federal debt, and a mountain of personal debt which threatens to make our children the first generation of Americans to experience a lower living standard than their parents. Teaching your children about money can help them avoid that fate and instead live good and productive lives.