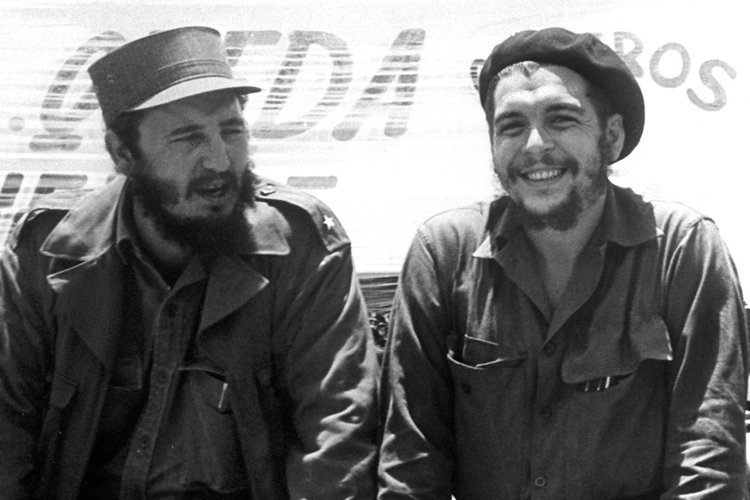 The terrible irony of Cuba’s communist revolution is that it was waged to dispose an unpopular dictator and while it was successful, it created a more ruthless, totalitarian dictator in Fidel Castro. Castro’s regime came to power in 1959 and would carry out “revolutionary justice” against anyone associated with the former dictator Fulgencio Batista. Anyone espousing democratic ideas was also seen as an enemy of the revolution. By 1960 a massive diaspora was underway, as Cubans risk imprisonment or death trying to escape to the US. All foreign owned property and most private property was nationalized. These actions strained already tense relations with the US, which led Castro to align with the Soviet Union. In 1961 the US government orchestrated a botched attempt to use trained Cuban refugees to overthrow Castro. In 1962, the Soviets stationed nuclear missiles and troops on the island, directly threatening the US and leading to a tense standoff that nearly triggered a nuclear world war. Though the standoff ended without conflict, Castro had isolated himself from the Western world. Today Cuba still exists as an enslaved, communist nation, where people do not have basic freedoms or access to modern technology. Their access to information is restricted, as is their ability to communicate with each other freely.

An expanding prosperity requires that the largest possible amount of surplus income should be invested in productive enterprise under the direction of the best personal ability. This will not be done if the rewards of such action are largely taken away by taxation.