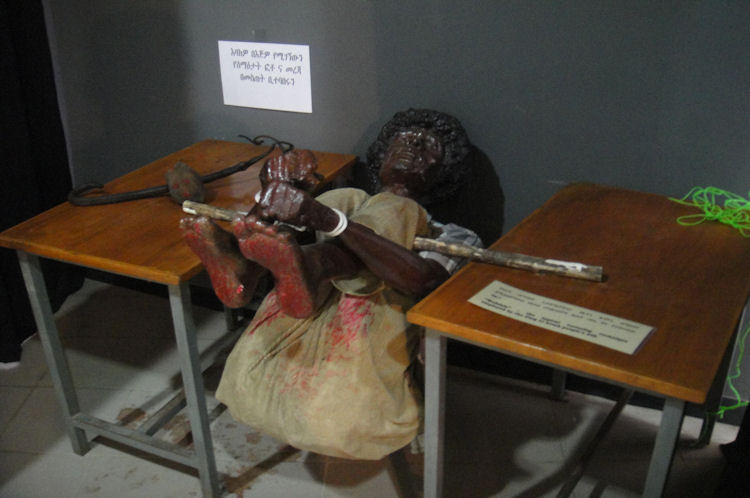 In 1974 a Marxist-Leninist military junta called the Derg seized power in Ethiopia, disposing Dictator Haile Selassie. A one-party communist state was established named the People’s Democratic Republic of Ethiopia. The new regime suffered several coups and uprisings, while battling a major drought and a refugee crisis. A brief war with Somalia was won with the aid of the USSR and its allies. The resulting Red Terror was a government retribution campaign of forced deportations, torture, and starvation which claimed nearly half a million lives. In the 1980’s a series of famines which claimed another one million lives led to uprisings against the communist regime. When anti-communist revolutions swept Eastern Europe and communism began to collapse, aid from the USSR ceased. The regime was toppled in 1991, and in 2006 its leader Mengistu Haile Mariam was convicted of in Ethiopian courts of genocide.

The more the state “plans” the more difficult planning becomes for the individual.