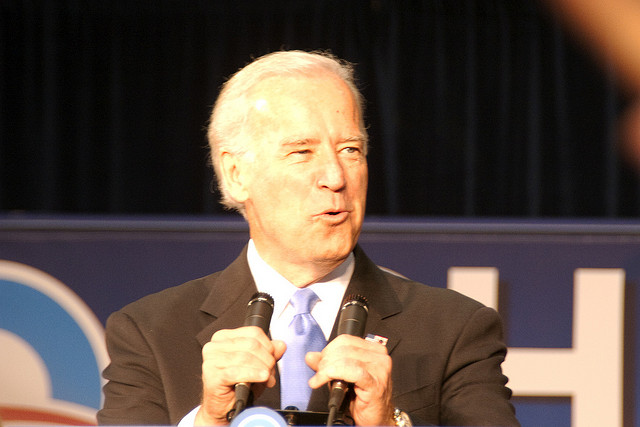 Vice President Joe Biden is fond of saying, “Don’t tell me what you value; show me your budget and I’ll tell you what you value.” Those words are often spoken in opposition to Republican budgets, especially those that have been proposed by Rep. Paul Ryan. Biden makes the accusation that Republicans don’t care about those less fortunate than they are. So, just how much does Joe Biden care about the poor? In 2014, he and his wife reported $388,844 in income. Living at the taxpayer funded Number One Observatory Circle, one would think that the Bidens would set an example by showing what they value. Instead, they gave just $7,380 to charity, or 2% of their income. By comparison, the average American gave 5% of their discretionary income to charity.

There is only one standard of justice in the field of economics: the verdict of a free market.