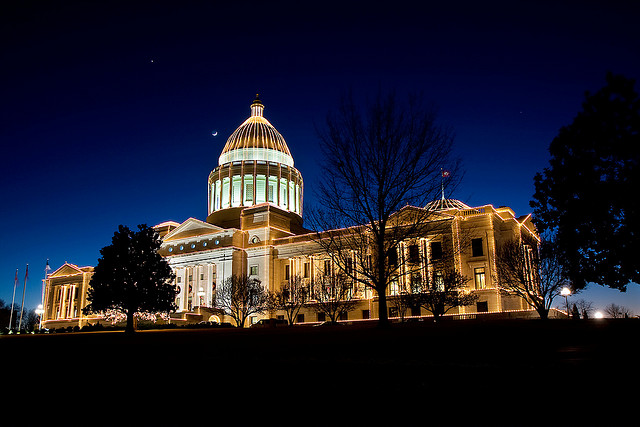 “One of the great mistakes is to judge policies and programs by their intentions rather than their results.”

From Theodore Roosevelt’s “New Deal,” to Lyndon Johnson’s “Great Society,” to current programs like the Affordable Care Act; programs and policies with few, if any, positive outcomes are allowed to continue and grow because the intentions are good. It has become acceptable to spend billions of dollars someone else earned on a non-functioning website because “we care.” Aside from paving roads to Hell, intentions are worthless. Good intentions never fed the poor, people acting on those good intentions did. After trillions of dollars spent on “The War on Poverty,” the poor are still here, only now they’re angry about it. So much for good intentions.

One of the wonderful things about free markets is that the path to greater wealth comes not from looting, plundering and enslaving one’s fellow man, as it has throughout most of human history, but by serving and pleasing him.