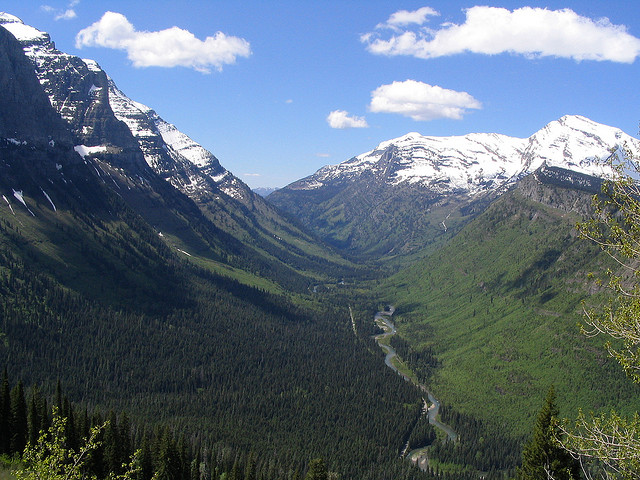 The Canada–United States border, officially known as the International Boundary, is the longest international border in the world. The terrestrial boundary (including small portions of maritime boundaries on the Atlantic, Pacific, and Arctic coasts, as well as the Great Lakes) is 5,525 miles (8,891 kilometers) long, including 1,538 miles (2,475 kilometers) shared with Alaska.The International Boundary is commonly referred to as the world’s longest undefended border, but this is true only in the military sense, as civilian law enforcement is present.

With such a large border between the two countries, it makes absolutely no sense for us to have outdated tedious border rules and restrictions. The United States and Canada are already integrated on the personal, cultural and economic level, but NAFTA alone is not enough to make our countries a united and powerful union.